A coronavirus is a virus that is found in live animals and spread through slight contact.. Sometimes these viruses can be transmitted from animals to humans,as the humans eat them alive without proper cooking. Officials do not know what animal caused the Wuhan coronavirus,but the most linked animals are Bats and pangolins although the market it is linked to also sold wild animals, like snakes and crocodiles. In addition to the Wuhan coronavirus, other human coronaviruses have included:

It is believed that both MERS and SARS are more serious than the Wuhan coronavirus.

Coronaviruses can give rise to a variety of symptoms in different animals but the most affected are the humans. Most of the time infections can be compared to a bad cold, causing mild to moderate upper respiratory problems such as a runny nose and sore throat.

There are a handful of lethal exceptions, which have had a devastating impact on livestock and human health around the globe.

Wuhan coronavirus was first identified in the Chinese city of Wuhan in 2019. At the time of writing, numbers of infected are still on the rise, with a number of deaths having been reported. Most daangerous thing is that there is no cure available till now.

Bats and Panogalins  have been suspected as a potential source for the outbreak, though other experts currently consider this as unlikely.

SARS was first recognised as a distinct strain of coronavirus in 2003. The source of the virus has never been clear, though the first human infections can be traced back to the Chinese province of Guangdong in 2002. The virus then became a pandemic, causing more than 8,000 infections of an influenza-like disease in 26 countries with close to 800 deaths. This disease was cured and had a vaccine invented.

MERS was first identified in Saudi Arabia in 2012 in people displaying symptoms of fever, cough, shortness of breath and occasionally gastrointestinal problems such as diarrhoea. An animal source for the virus has never been officially confirmed, though evidence points to dromedary camels as a potential reservoir of infection. This virus has a vaccine.

Many Countries are being effected by the virus : 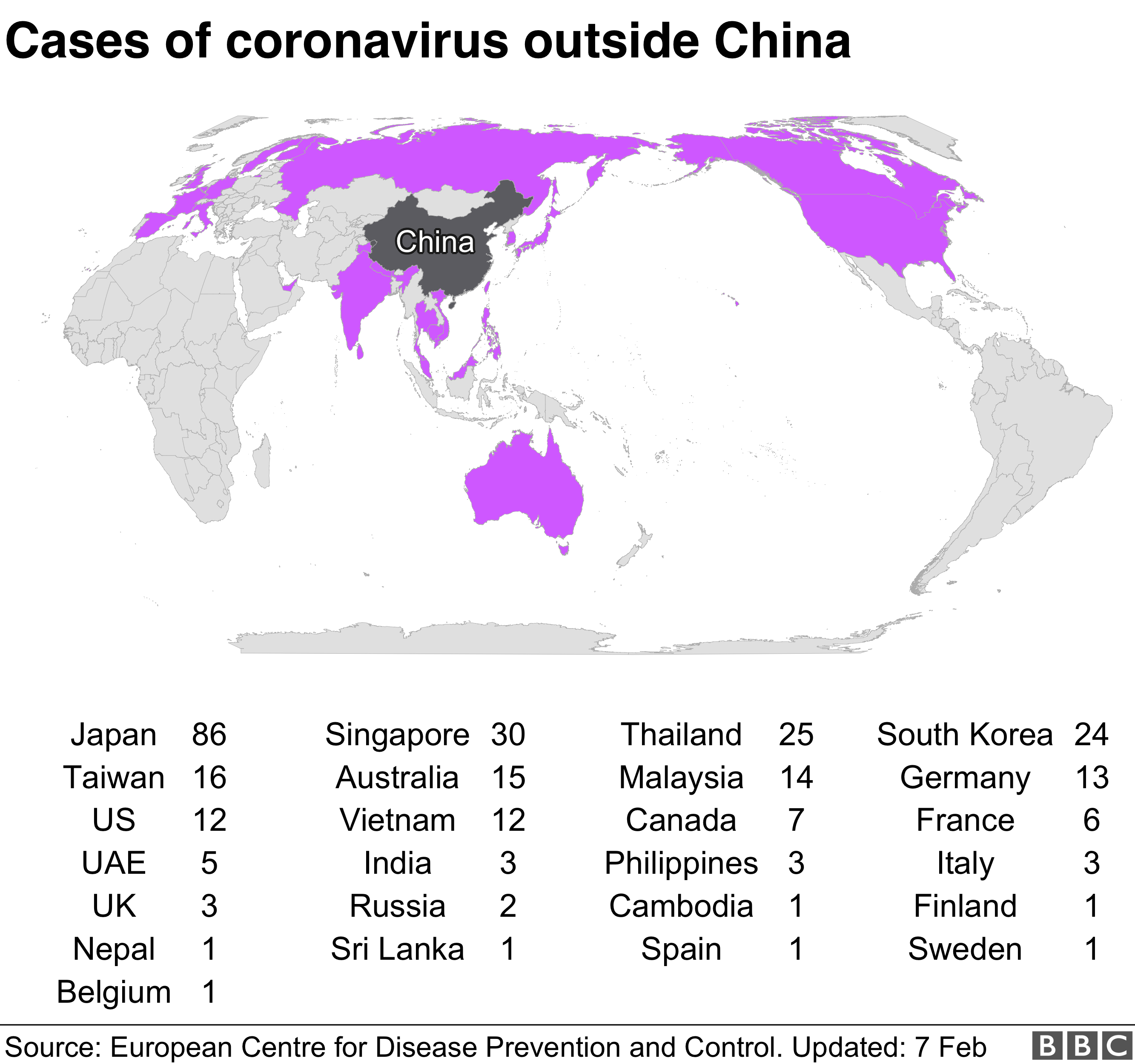 China is the most effected Country from where the Virus originated: 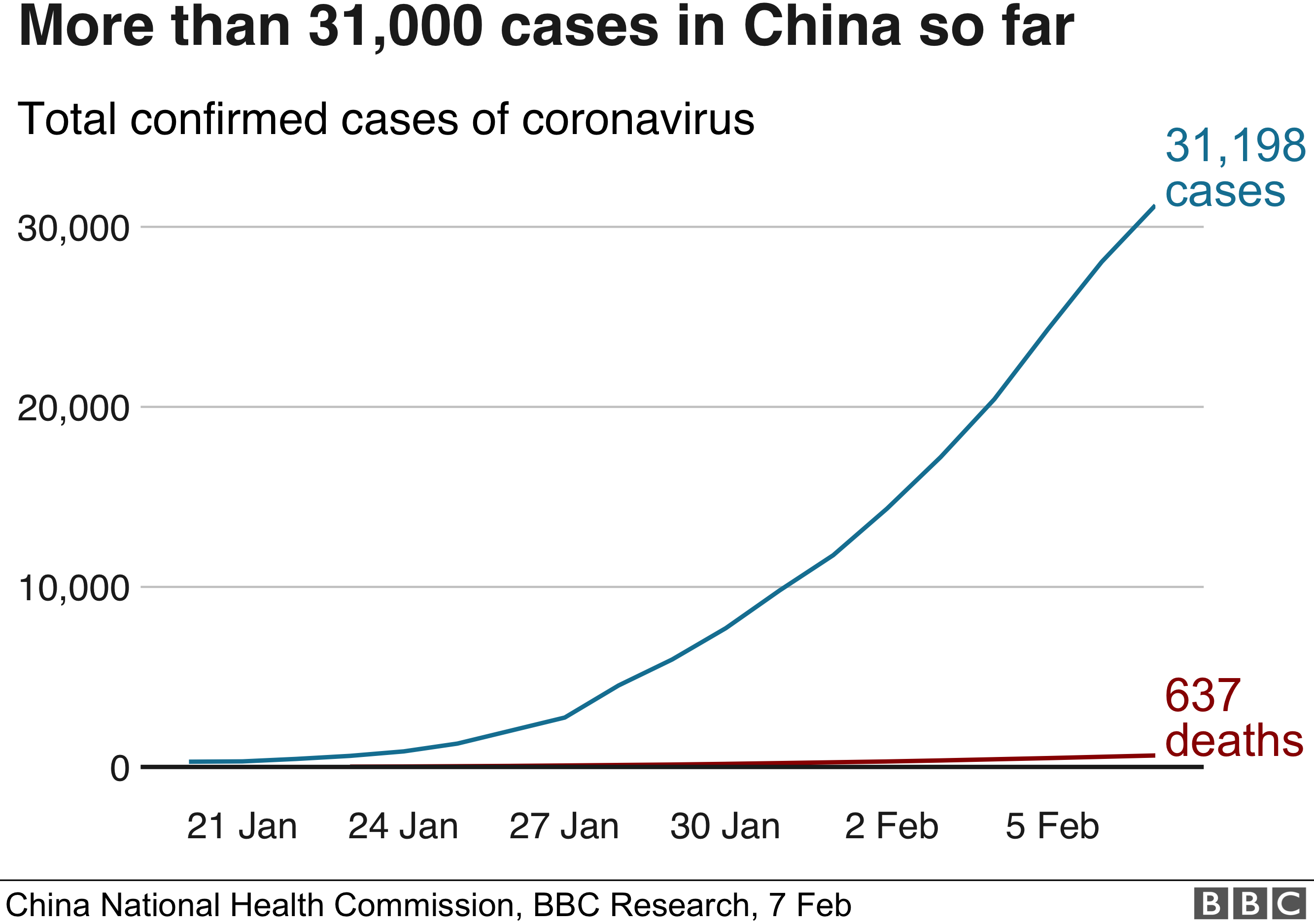