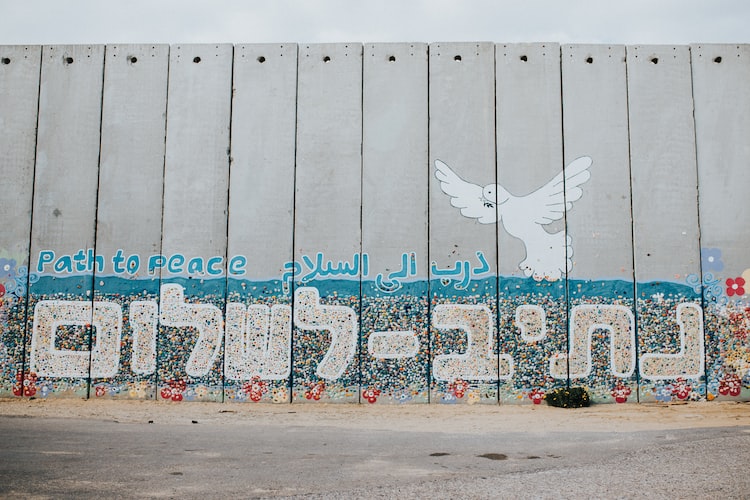 On May 14 1948, Israel was declared as the first Jewish state in over 2000 years. Just the day later, a war broke out between Israel and Five Arab countries: Jordan, Egypt, Iraq, Syria, Lebanon. In this war, America favored Israel. The Arabs lost. The Holy land was divided in three parts:  the state of Israel, the West Bank, the Gaza strip and at the end of war Egypt was given control of Gaza strip. In the Aftermath of the war, some 700000 Palestinians were forced to leave home and settle in the Gaza strip. The people of Palestine are entrapped in between Israel and Egypt.

The Six-Day War was a brief but bloody conflict fought in June 1967 between Israel and the Arab states of Egypt, Syria and Jordan. Following years of diplomatic friction and skirmishes between Israel and its neighbors, Israel Defense Forces launched preemptive air strikes that crippled the air forces of Egypt and its allies. Israel then staged a successful ground offensive and seized the Sinai Peninsula and the Gaza Strip from Egypt, the West Bank and East Jerusalem from Jordan, and the Golan Heights from Syria. The brief war ended with a U.N.-brokered ceasefire, but it significantly altered the map of the Mideast and gave rise to lingering geopolitical friction.
The border between Egypt and Israel was relatively quiet. The biggest flashpoint was Israel's northern border with Syria, where they fought over disputed territory and Syria's attempts to divert the River Jordan away from Israel's national water grid.
The Syrians sheltered Palestinian guerrillas, who were mounting raids into Israel.
Western powers had no doubt which side in the Middle East was stronger on the eve of war in 1967. The US military's Joint Chiefs of Staff judged "that Israel will be militarily unchangeable by any combination of Arab states at least during the next five years."
In a report on the Israeli army in January 1967, the British defense attache in Tel Aviv assessed that "in command, training, equipment and services the Israel army is more prepared for war than ever before. Well-trained, tough, self-reliant, the Israeli soldier has a strong fighting spirit and would willingly go to war in defense of his country."
On June 5, 1967, the Israel Defense Forces initiated Operation Focus, a coordinated aerial attack on Egypt. That morning, some 200 aircraft took off from Israel and swooped west over the Mediterranean before converging on Egypt from the north. They completely destroyed the Egyptian Air force . As a result they gained Air advantage. After Egypt, Israel destroyed The Air forced of Syria , Jordan and Iraq as well. 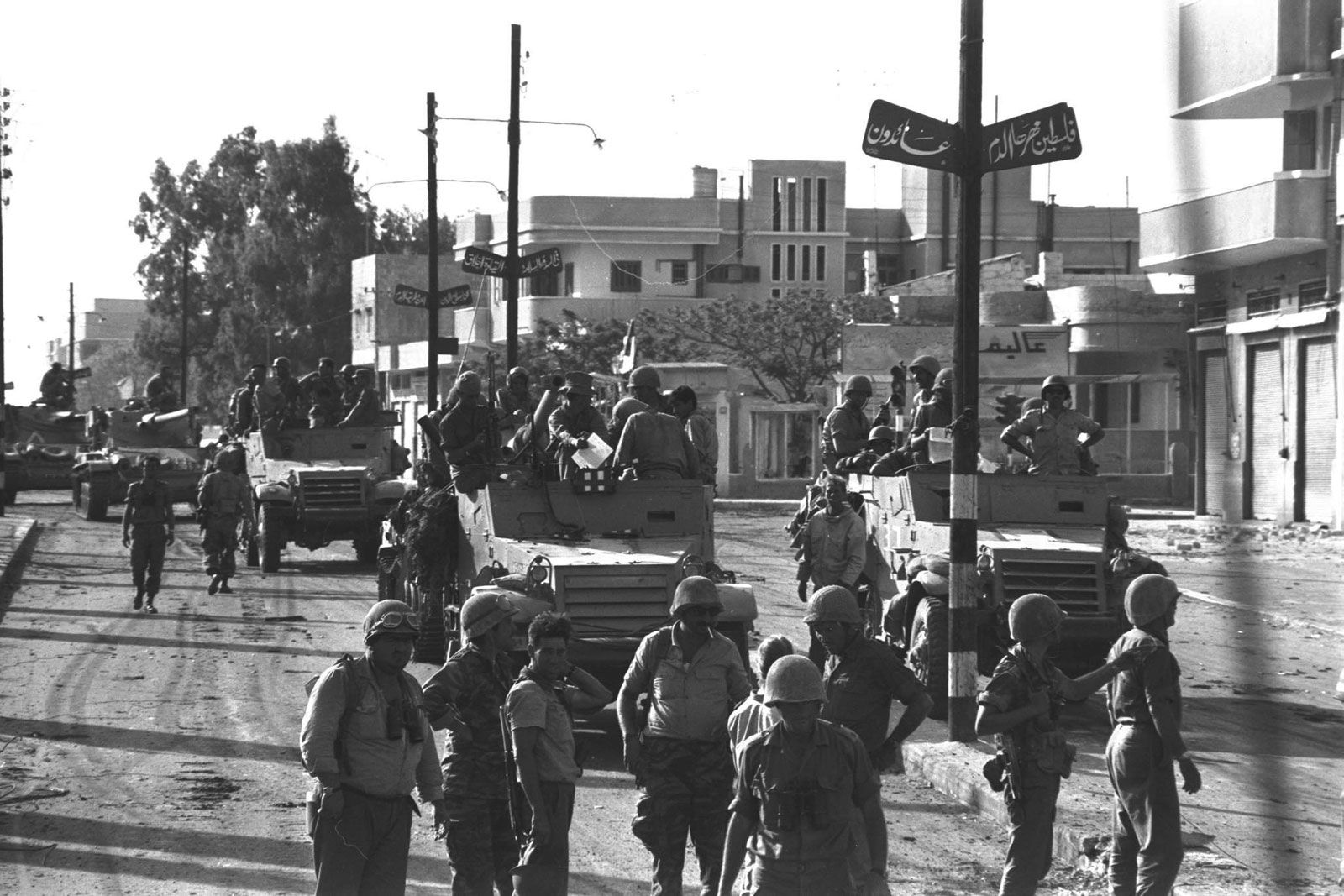 credits: US State Department
Though the  Egyptian Ground forces showed some resistance but it was futile. The Israel armed forced completely destroyed the Egyptian and Jordan Armed forces. The Israeli forces captured west bank and Gaza strip.
Wars continued , but in 1980's a accord was signed between Israel and Egypt which gave back Egypt the control of Gaza and Sinai. After this no war has been waged but Israel continue their aggressive occupation of land on west bank and Jerusalem. In 1990's a Palestine Authority was formed and was given control of Gaza strip . Elections were held.  But the Palestinian are forced as to leave their homes and are becoming refugee.

President Trump on Tuesday unveiled his long-awaited Middle East peace plan with a flourish, releasing a proposal that would give Israel most of what it has sought over decades of conflict while offering the Palestinians the possibility of a state with limited sovereignty.Some Important Detail of the peace plan: